Born in 1951 in Asheville, North Carolina, Donald Sultan rose to prominence in the 1980s as a painter and draftsman of subjects such as lemons and flowers. He is best known for his rich use of black, actually tar in many of his paintings, and his work is voluminous and varied, manifesting itself in the media of paint, printing, and sculpting.

Sultan received his BFA from the University of North Carolina, Chapel Hill and his MFA from the School of the Art Institute in Chicago. He moved to New York in 1975, where he lives and works. Sultan has enjoyed a distinguished career as painter, printmaker, and sculptor, including works of garden pieces. His work is always concerned, on some level at least, with recognizable imagery. "Basically I think I am a Minimalist. But I keep trying to add as much stuff as I can and still keep the sense." 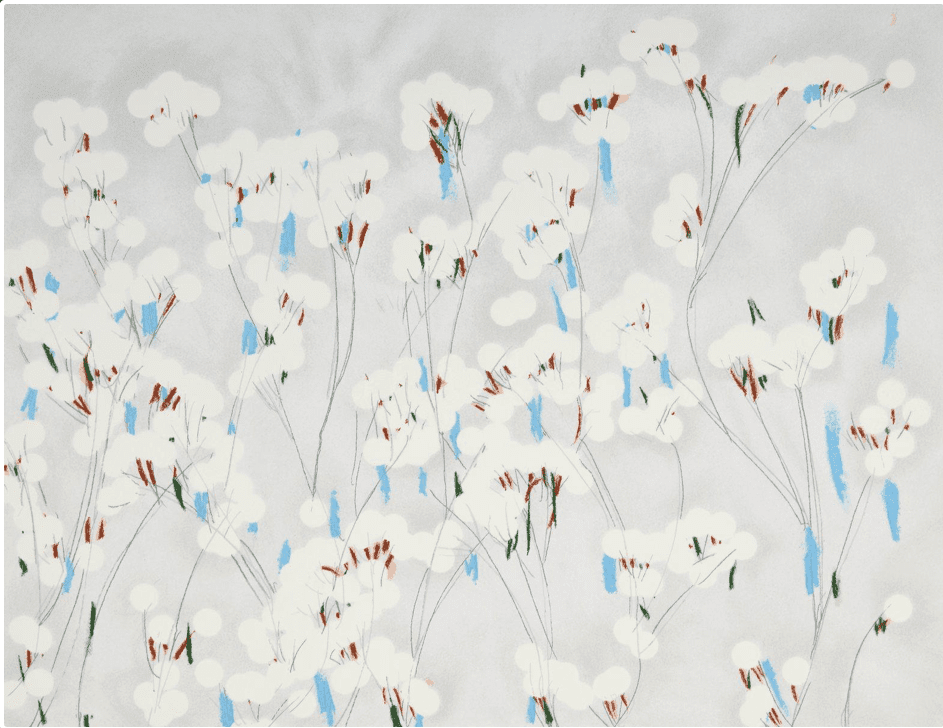