Roberto Sebastian Antonio Matta Echaurren was born in Santiago, Chile in 1911. He studied architecture at the Universidad Catolica in Santiago. In 1933 Matta traveled to Paris and worked for two years as a draftsman in the Paris studio of famed architect Le Corbusier. While visiting his aunt in Madrid, he met Federico Garcia Lorca and Pablo Neruda. Neruda introduced Matta to Salvador Dali and Andre Breton. Impressed by Matta's drawings, Breton invited him to join the Surrealist group in 1937. Influenced by his association with the Surrealists and by Marcel Duchamp's theories of movement and process, Matta began to explore the realm of the subconscious and to develop an imagery of cosmic creation and destruction. His early works, the Psychological Morphologies and the Inscape series, were organic in style and content.

A 1941 trip to Mexico with his wife and his friend Robert Motherwell intensified his interest in the pre-Columbian heritage of Latin America. In the mid-1940s his early abstractions gave way to paintings in which mechanical and insect-like shapes float and collide in a cosmic space charged with dynamic tension. In 1948, Matta returned to Europe and broke with the Surrealist movement. He settled in Paris in 1954. Although known primarily as a painter, Matta has also explored the media of sculpture, ceramics, and tapestry. 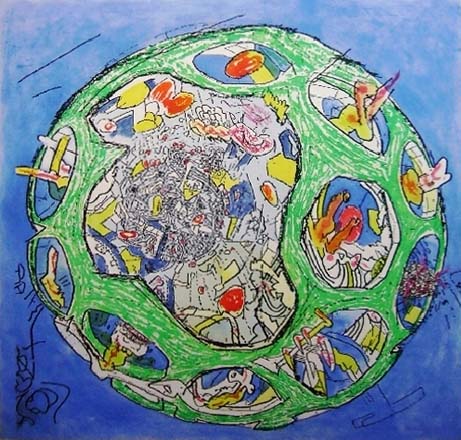 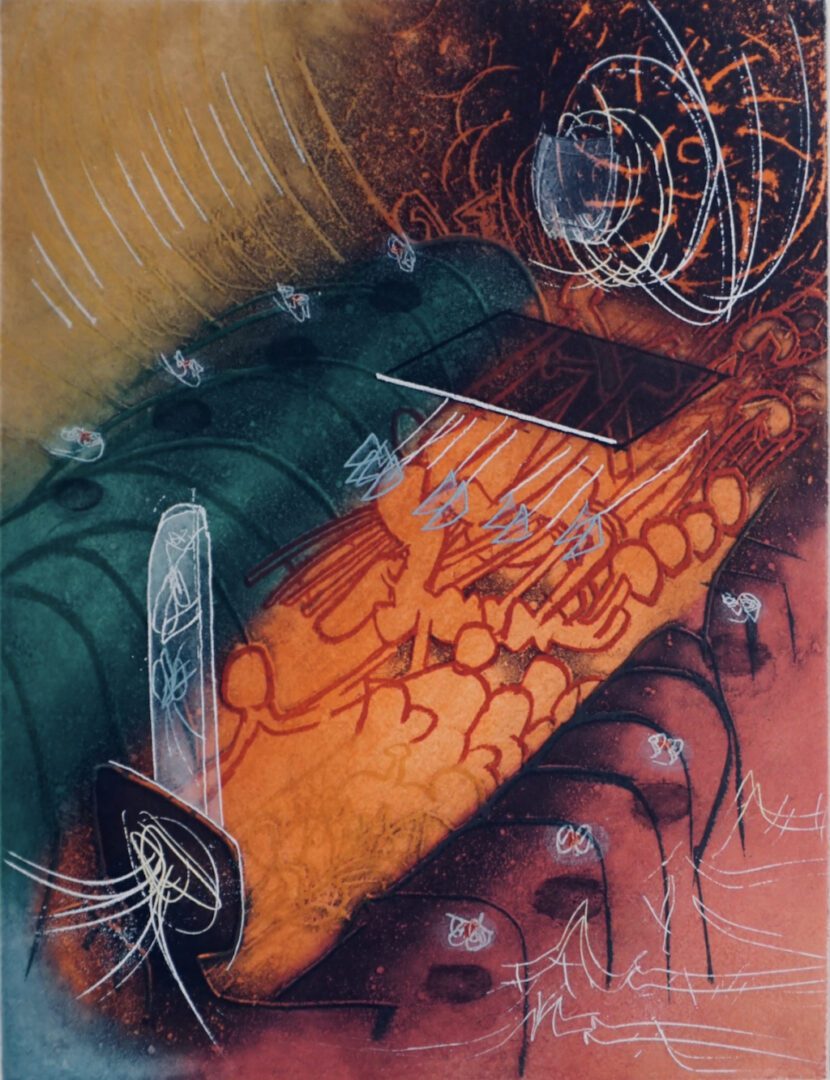