Keith Haring was an artist and social activist whose work responded to the New York City street culture of the 1980s. By expressing concepts of birth, death, sex and war, Haring's imagery has become a widely recognized visual language of the 20th century. From 1976 to 1978 he studied commercial art at The Ivy School of Professional Art, an art school in Pittsburgh. He soon lost interest in commercial art and moved on to study Fine Arts. At age 19, in 1978, Haring moved to New York City, where he was inspired by graffiti art, and studied at the School of Visual Arts.

Haring achieved his first public attention with public art in subways. These were his first recognized pieces of pop art. His bold lines, vivid colors, and active figures carry strong messages of life and unity. Starting in 1980, he organized exhibitions in Club 57. By 1982, Haring established friendships with fellow emerging artists Kenny Scharf and Jean-Michel Basquiat. When asked about the "commercialism" of his work, Mr. Haring said: "I could earn more money if I just painted a few things and jacked up the price. My shop is an extension of what I was doing in the subway stations, breaking down the barriers between high and low art." 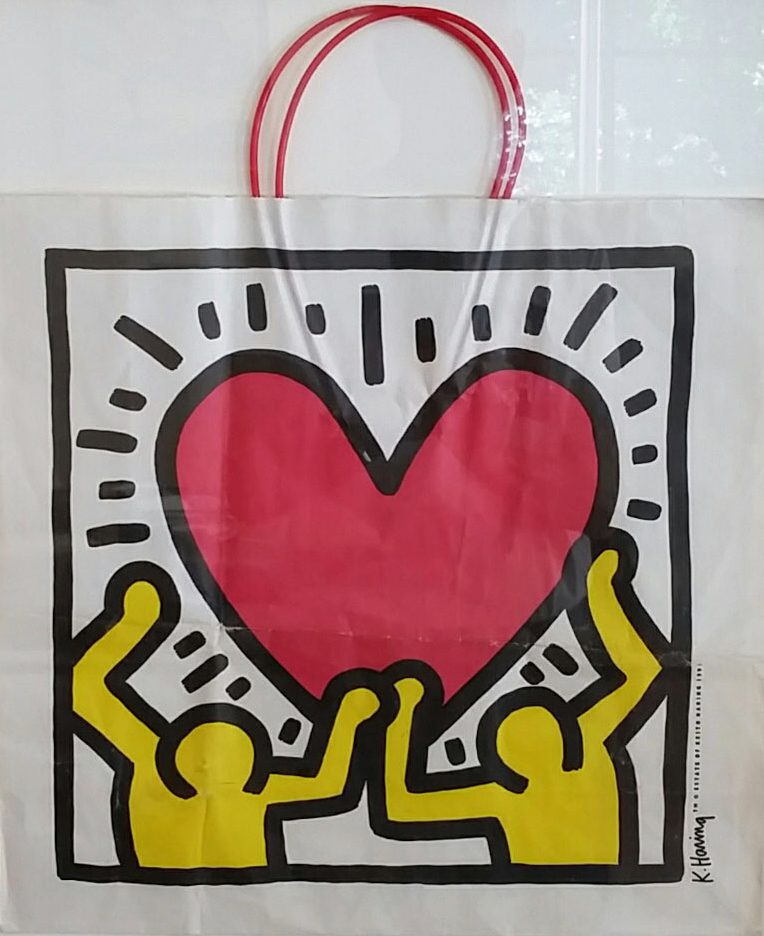 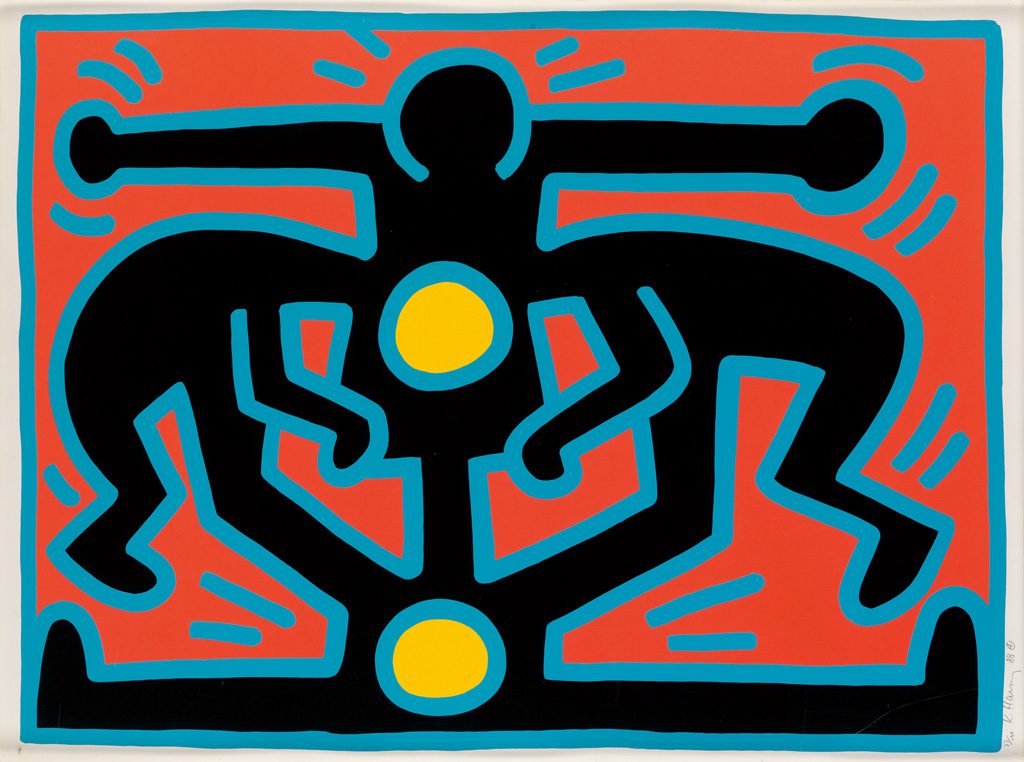