Raymond was born in Miami Florida in June of 1964. His father was a photographer/filmmaker, his mom was a model, and his father’s favorite subject; she was also an accomplished cigar roller and worked for many years in that field. His parents and older brother immigrated to the U.S. in the early sixties and although they were very poor early on, an extremely hard work ethic enabled them to break out of it and provide well for their children. Raymond became a firefighter at age twenty, rising through the ranks and responding to countless emergencies for over thirty years, not only in his local community but all around the country after major disasters including 9/11. Throughout this time he’s been consistent in developing his art but now retired from emergency management he wants people to finally see his passion for creativity. Growing up in the sixties and seventies influenced Ray greatly; his interests became everything Americana and nothing else, including primarily the music, cars, and movies, this is quite evident in the majority of his work and drawings.

He doesn’t recall ever not drawing; his dad used to sit and draw with him for hours on end, his father loved to draw and was very talented at it. They also had many established artist friends from whom Ray was able to learn a great deal early on, developing his skills as a realist in graphite, but now works primarily with oil on wood panels both two-dimensionally and on his mechanical installations. 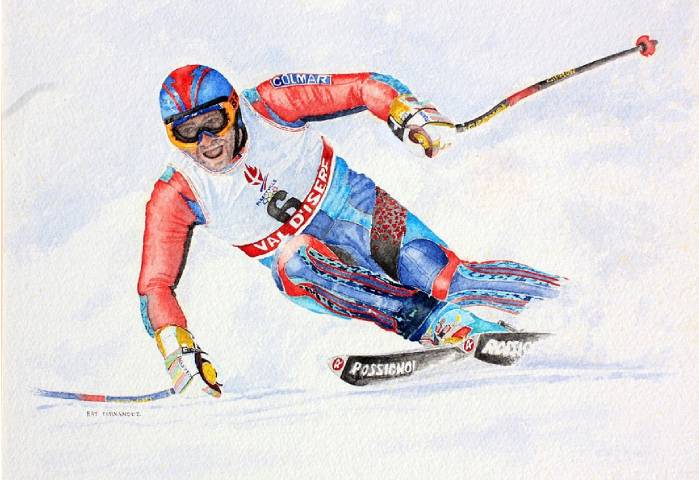 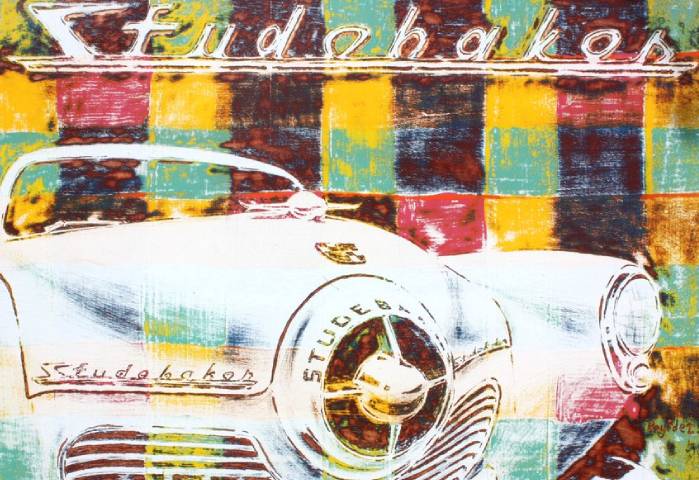 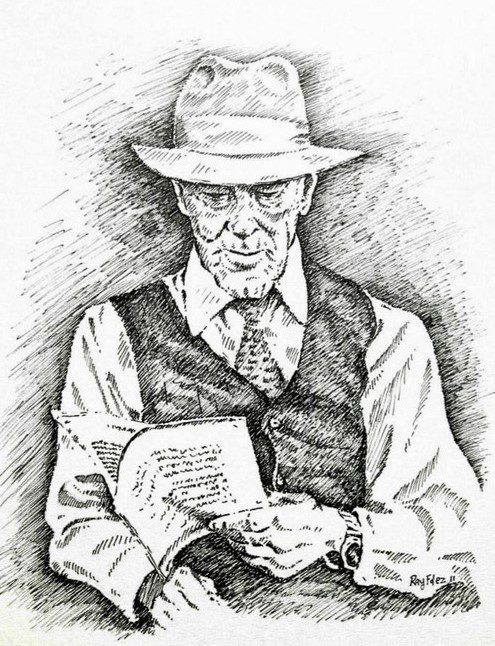