Born in Philadelphia to a family of artists, Erika was educated in Germany, Switzerland, Paris and Spain. Her work has been exhibited throughout Europe as well as New York, San Francisco, Caracas and Miami. She lives and works out of her studio in Coconut Grove (Miami, FL). She is known for her corporate, commemorative, sports and celebrity collages. Through photographs and paint, Ms. King creates histories and events into fine art in the form of collage on canvas. Her works are collected worldwide.

Erika King's corporate collages have been commissioned by American Express, Texaco, the United Way, Anheuser-Busch, Blockbuster Entertainment, AT&T Wireless, and AIG among many other Fortune 500 companies. She has created commemorative collages for the Miami Centennial, City National Bank, the Concert Association, World Trade Center, the Miami Heat, the NBA and the University of Miami, as well as commissions for the private collections of numerous well-known sports, music and political figures. 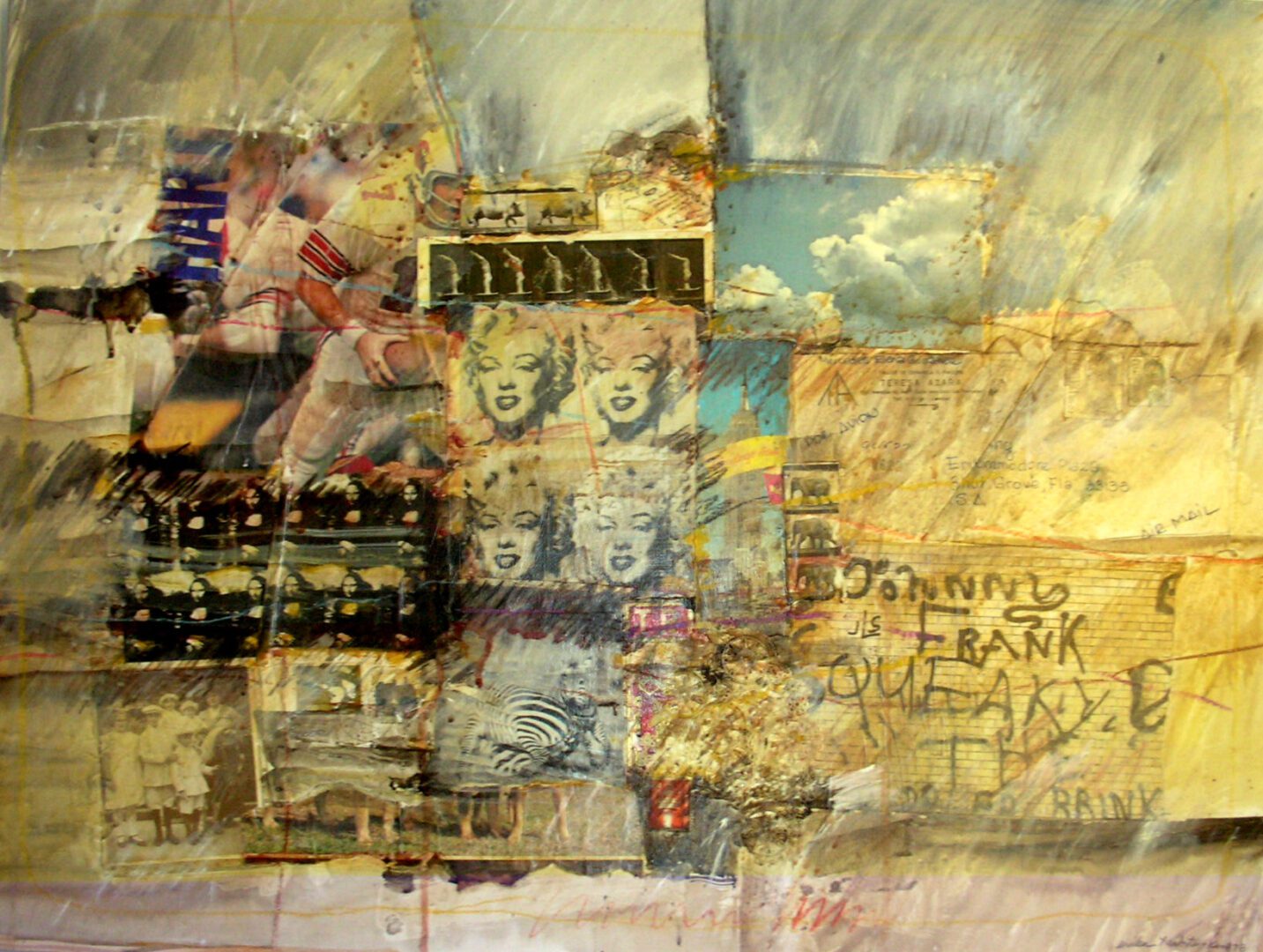 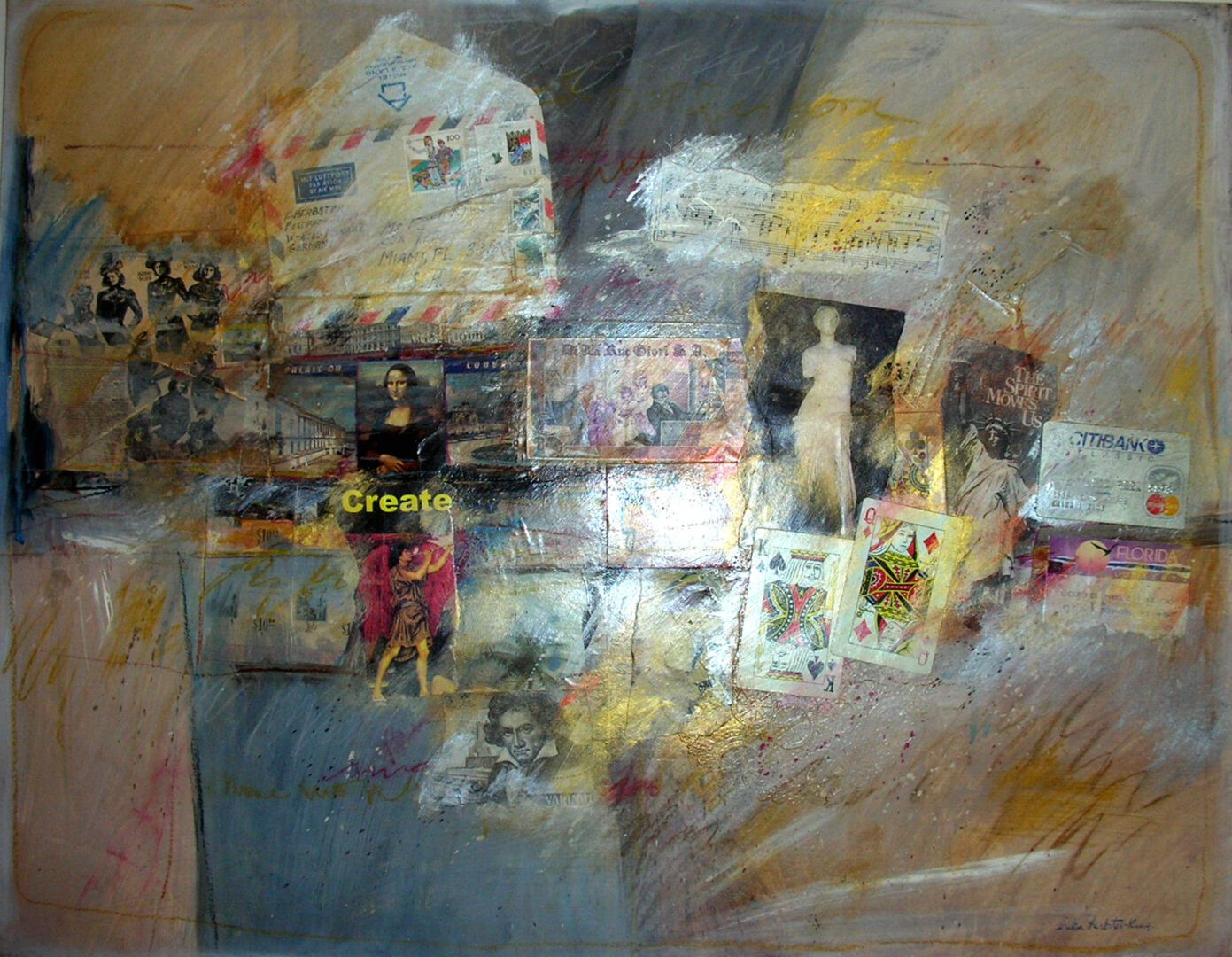 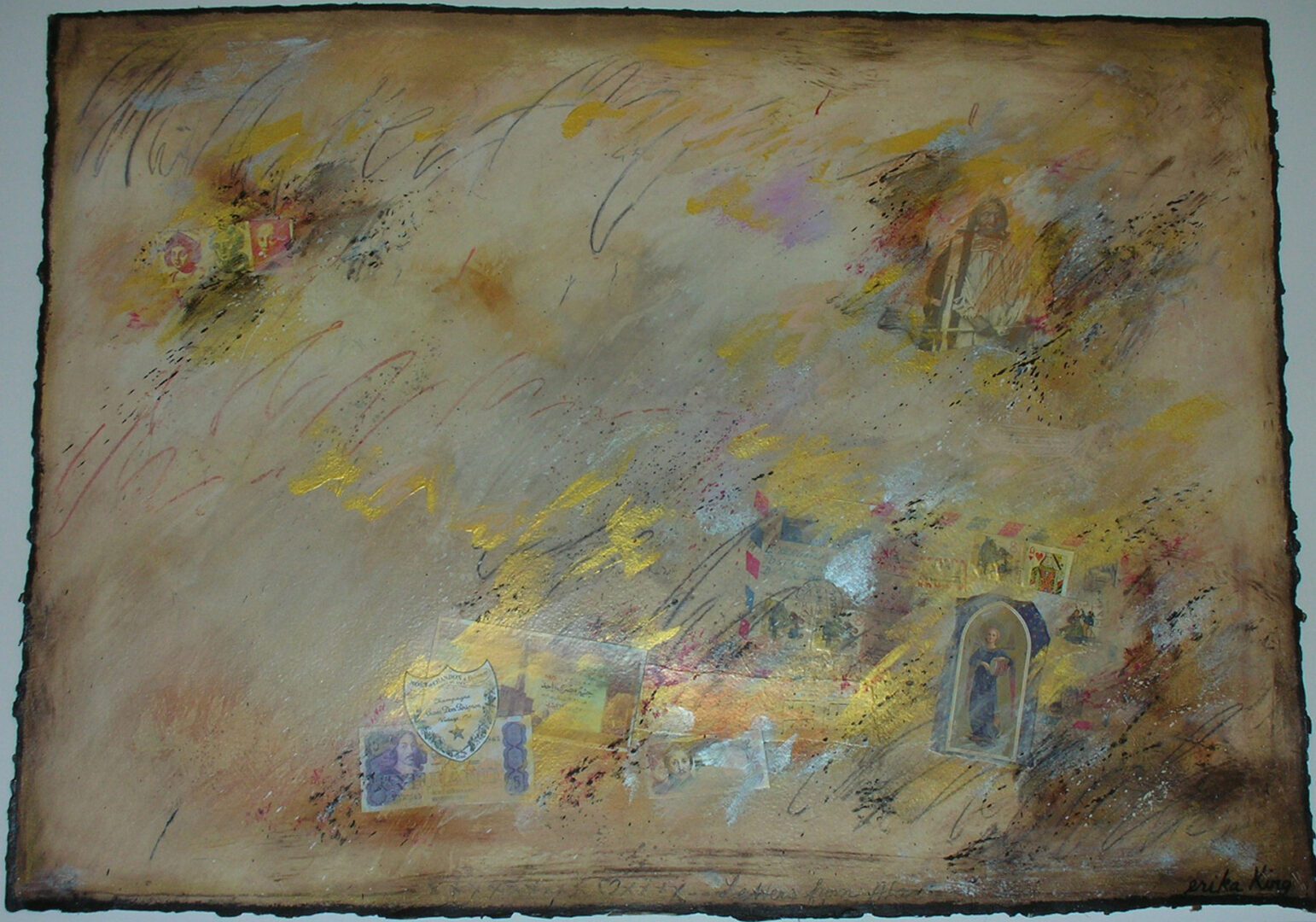