Richard Diebenkorn (American, born April 22, 1922–died March 30, 1993) was a versatile 20th-century American painter. Born in Portland, OR, Diebenkorn grew up in San Francisco, where he attended Stanford University. Diebenkorn lived in several other locations around the United States before he returned to California, where he continued to produce his mature paintings. After two years of service in the United States Marine Corps, Diebenkorn studied at the University of New Mexico under the GI Bill and was immersed in Abstract Expressionism, inspired by the New York School of artists.

Diebenkorn’s focus shifted, however, in the 1950s, when he began to produce figurative paintings associated with the Bay Area Figurative Movement. Inspired by the work of Henri Matisse, Diebenkorn drew on his bright Californian surroundings to create images defined by planes of carefully chosen colors. After a decade and a half of painting figuratively, in 1967, Diebenkorn returned to abstraction, with a new geometric style different from his early Abstract Expressionist-inspired efforts. This is evident in his famous Ocean Park cycle, which he developed into 140 paintings from 1967 until his death in 1993. 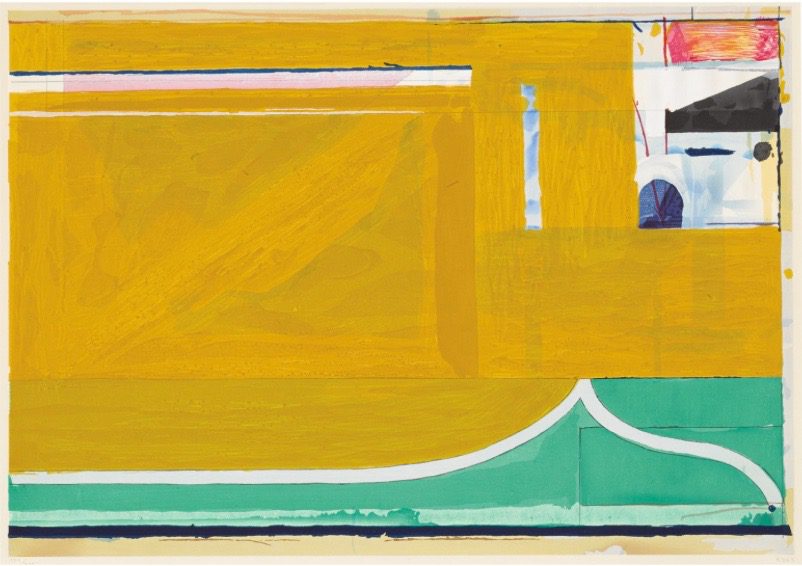 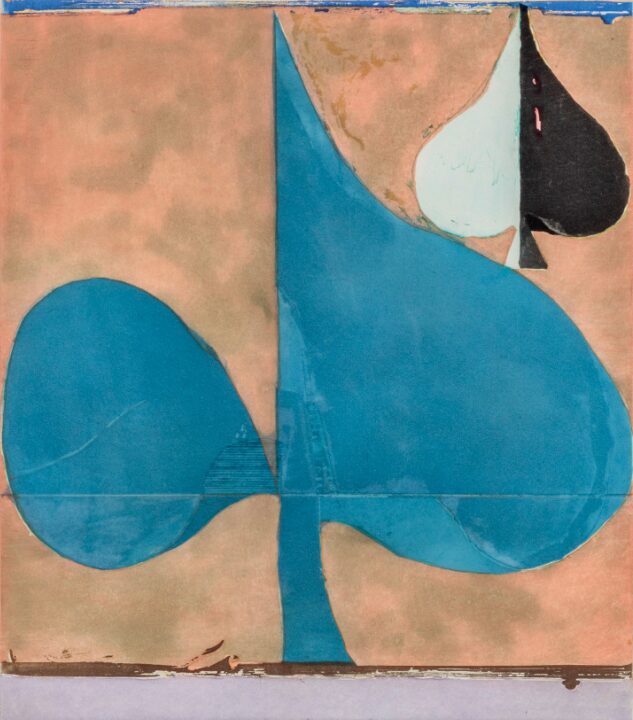 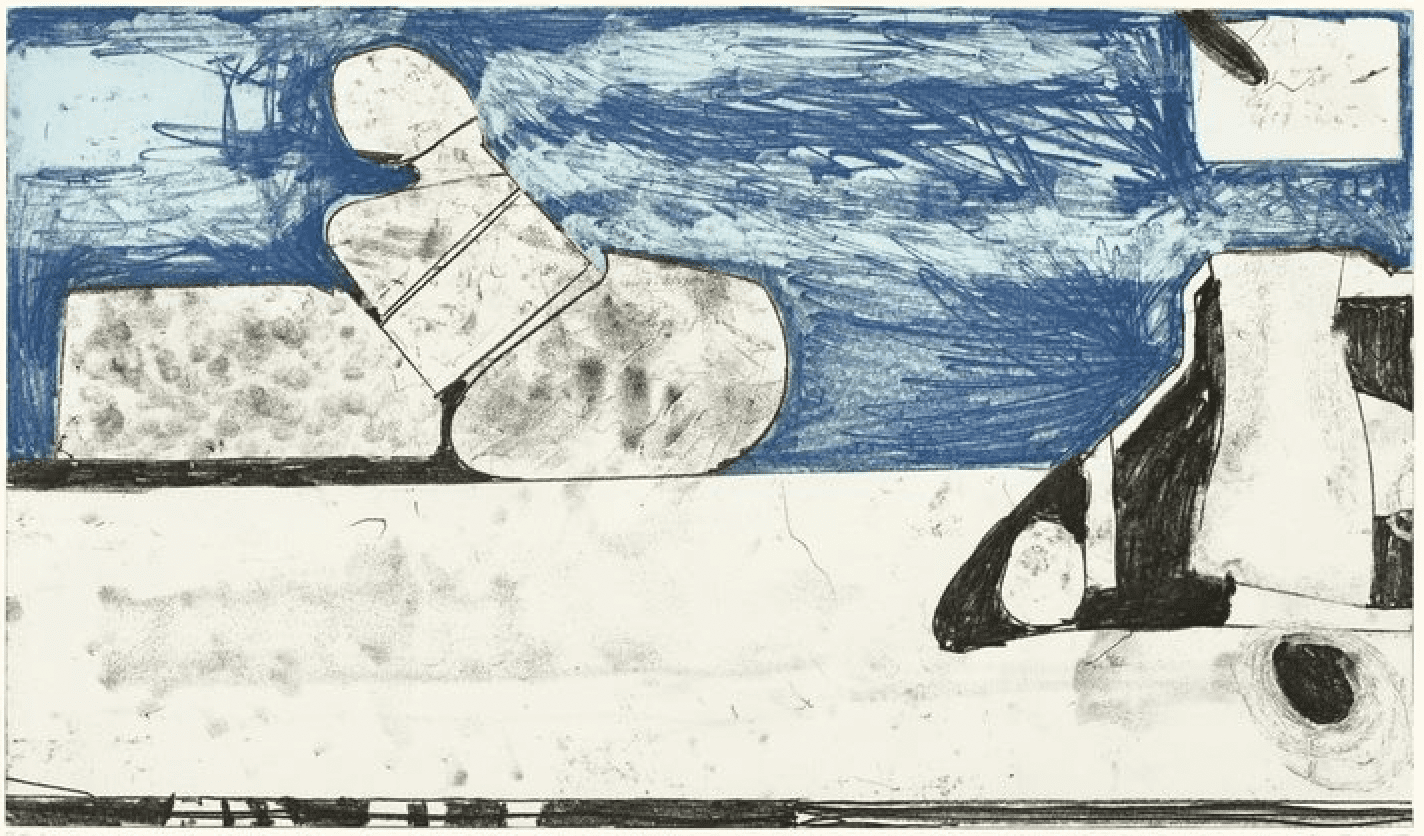 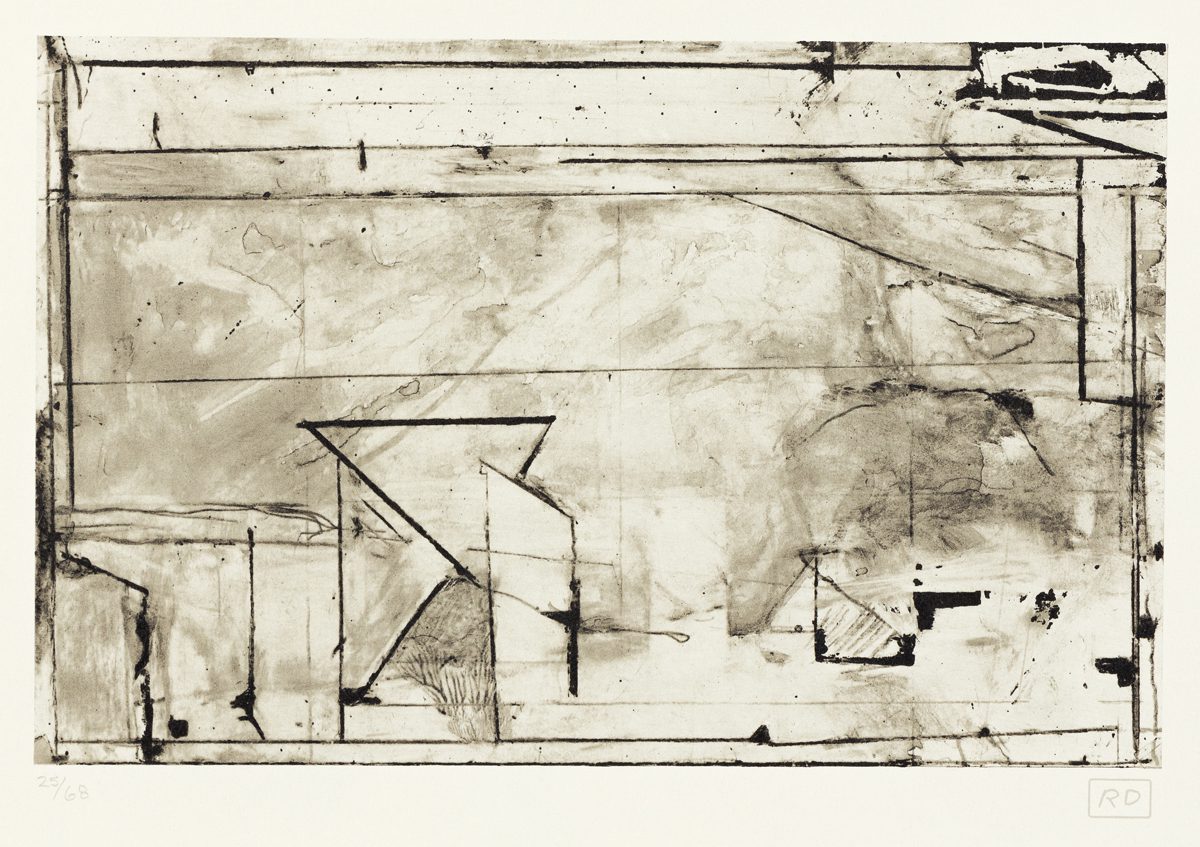