Spanish painter, sculptor, graphic artist, and designer. After passing through phases of Cubism, Futurism and Metaphysical painting, he joined the Surrealists in 1929 and his talent for self-publicity rapidly made him the most famous representative of the movement. Throughout his life he cultivated eccentricity and exhibitionism (one of his most famous acts was appearing in a diving suit at the opening of the London Surrealist exhibition in 1936), claiming that this was the source of his creative energy. He took over the Surrealist theory of automatism but transformed it into a more positive method which he named `critical paranoia'. According to this theory one should cultivate genuine delusion as in clinical paranoia while remaining residually aware at the back of one's mind that the control of the reason and will has been deliberately suspended. He claimed that this method should be used not only in artistic and poetical creation but also in the affairs of daily life. His paintings employed a meticulous academic technique that was contradicted by the unreal 'dream' space he depicted and by the strangely hallucinatory characters of his imagery. He described his pictures as `hand-painted dream photographs' and had certain favorite and recurring images, such as the human figure with half-open drawers protruding from it, burning giraffes, and watches bent and flowing as if made from melting wax (The Persistence of Memory, MOMA, New York; 1931).

In 1937 Dalí visited Italy and adopted a more traditional style; this together with his political views (he was a supporter of General Franco) led Breton to expel him from the Surrealist ranks. He moved to the USA in 1940 and remained there until 1955. During this time he devoted himself largely to self-publicity; his paintings were often on religious themes (The Crucifixion of St John of the Cross, Glasgow Art Gallery, 1951), although sexual subjects and pictures centering on his wife Gala were also continuing preoccupations. In 1955 he returned to Spain and in old age became a recluse. 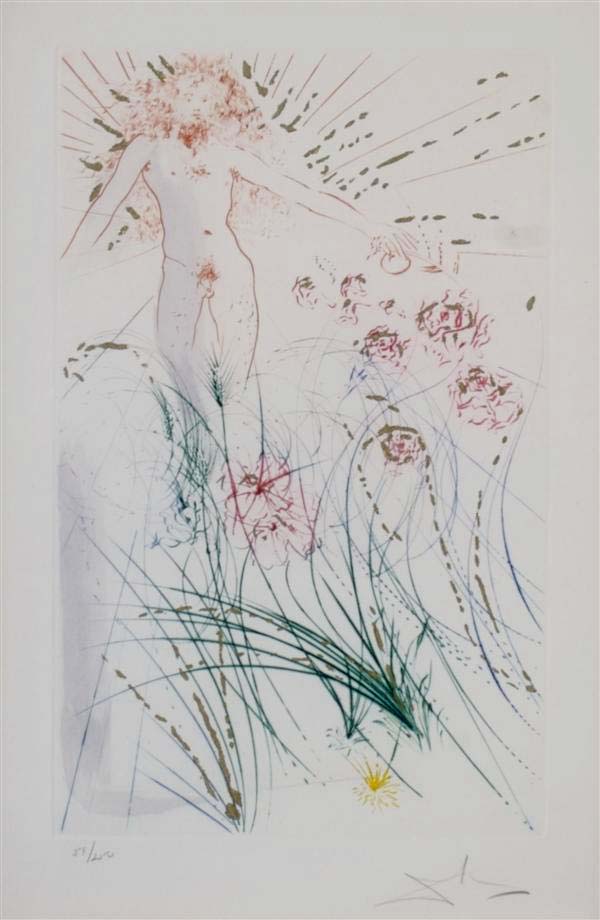 I am My Beloved 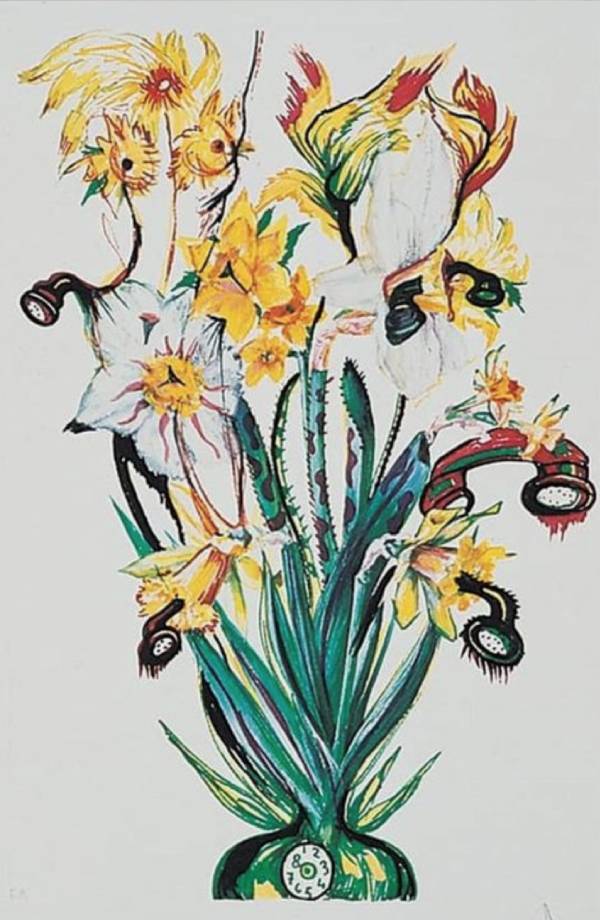 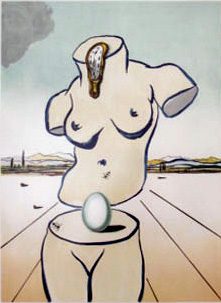 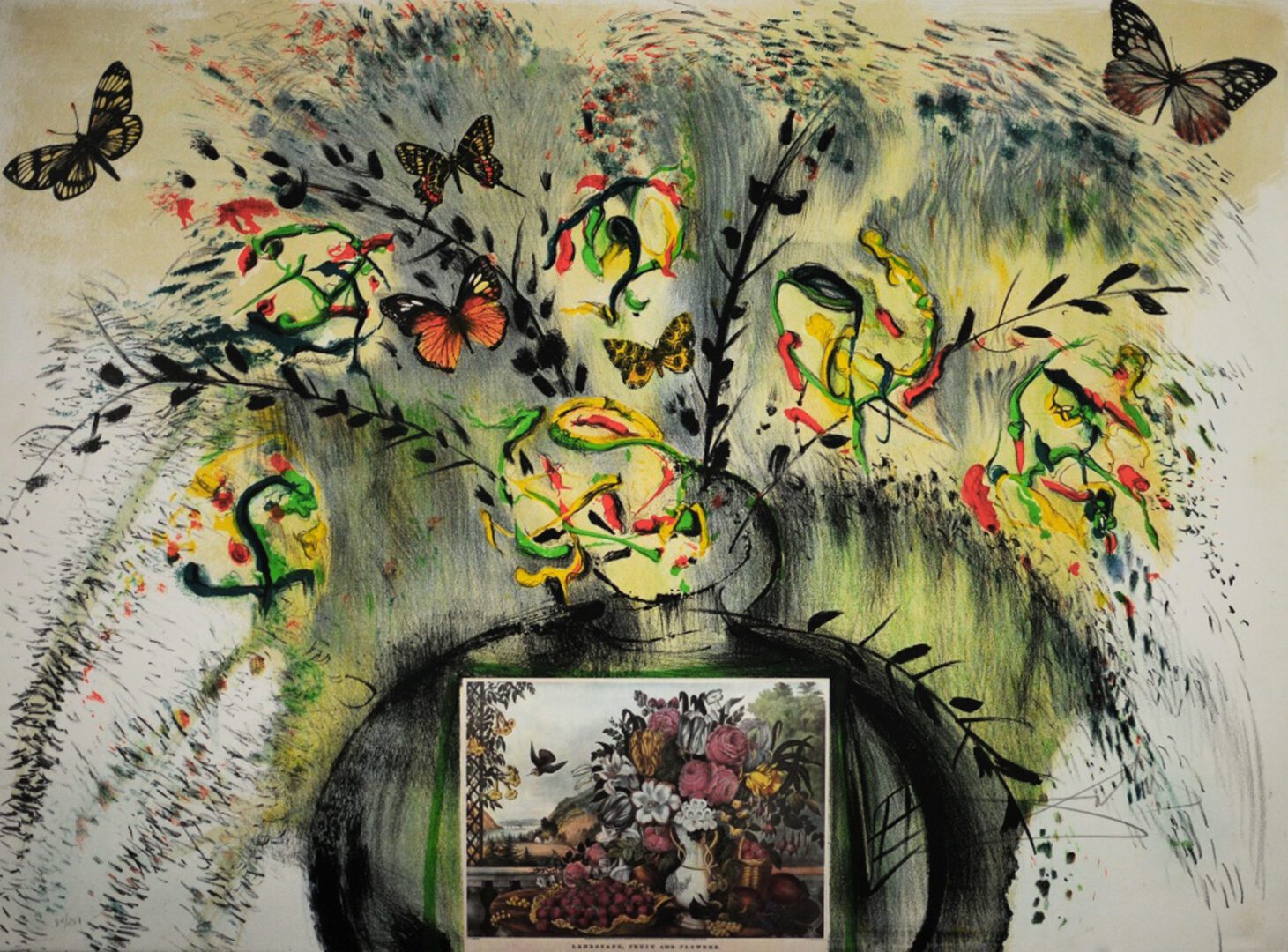