Andy was born in 1928 in Pittsburgh as the son of Slovak immigrants. His original name was Andrew Warhola. His father was a construction worker and died in an accident when Andy was 13 years old.

Andy showed an early talent in drawing and painting. After high school, he studied commercial art at the Carnegie Institute of Technology in Pittsburgh. Warhol graduated in 1949 and went to New York where he worked as an illustrator for magazines like Vogue and Harpar's Bazaar and for commercial advertising. He soon became one of New York's most sought and successful commercial illustrators.

In the sixties Warhol started painting daily objects of mass production like Campbell Soup cans and Coke bottles. Soon he became a famous figure in the New York art scene. From 1962 on he started making silkscreen prints of famous personalities like Marilyn Monroe or Elizabeth Taylor. The quintessence of Andy Warhol art was to remove the difference between fine arts and the commercial arts used for magazine illustrations, comic books, record albums or advertising campaigns. Portraits of the Artists 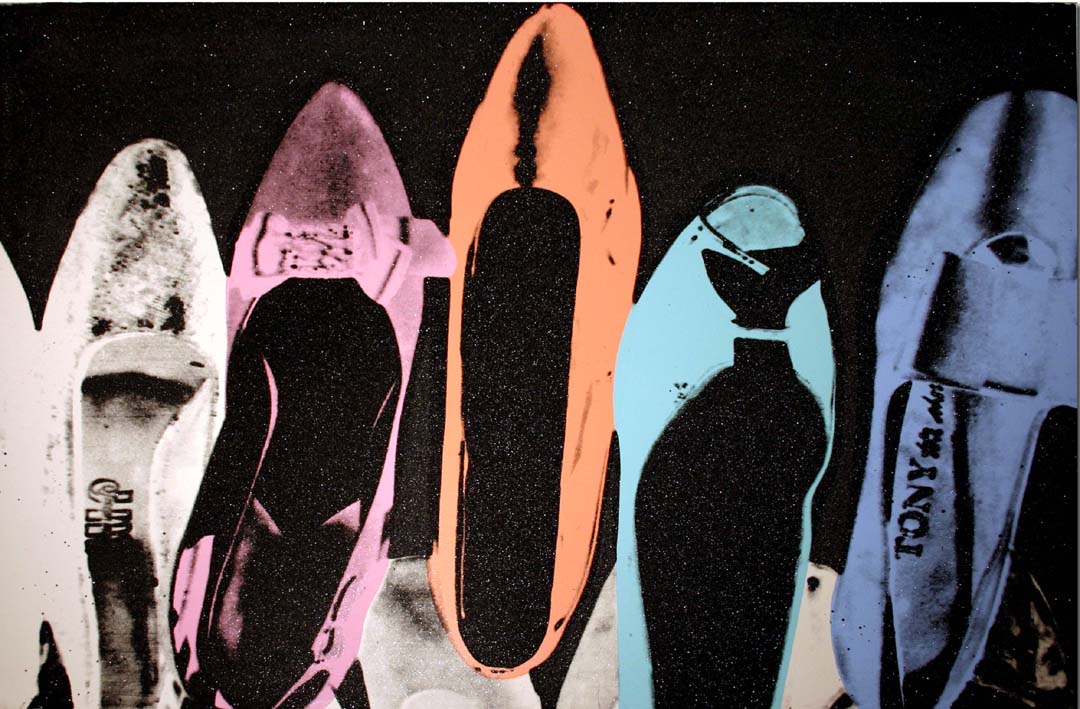 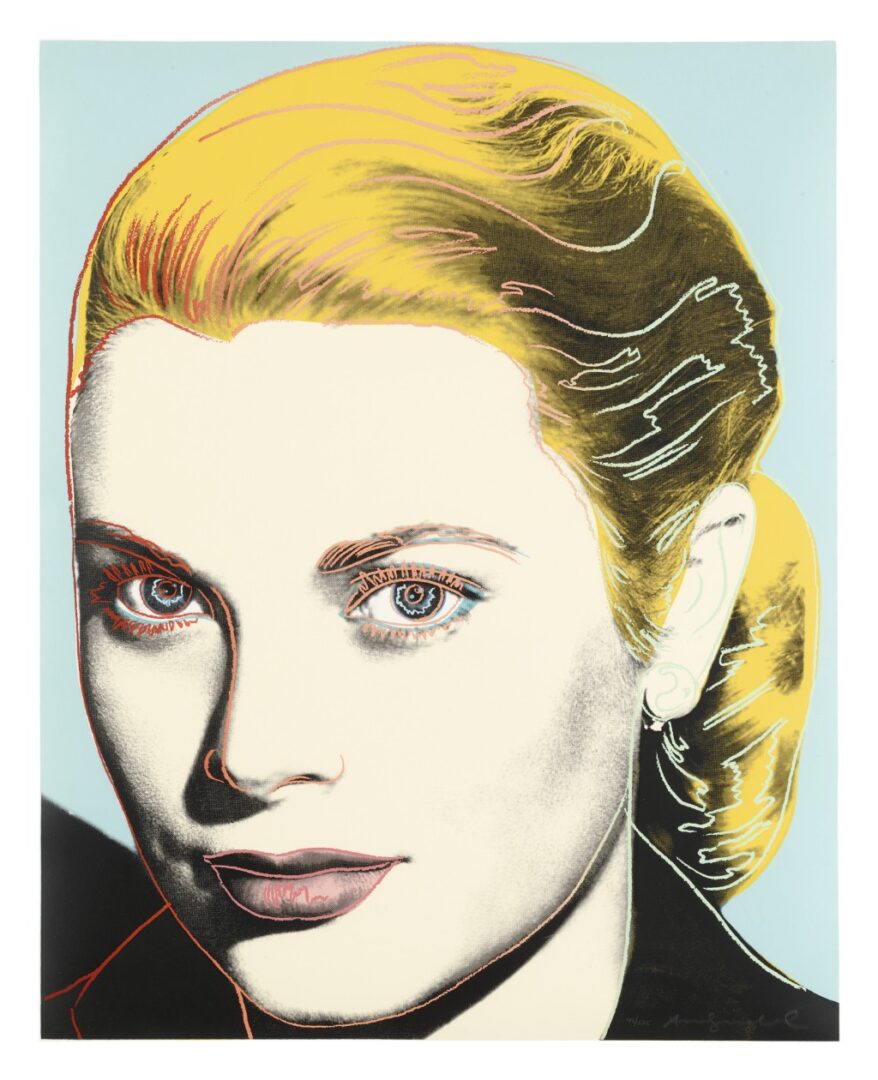 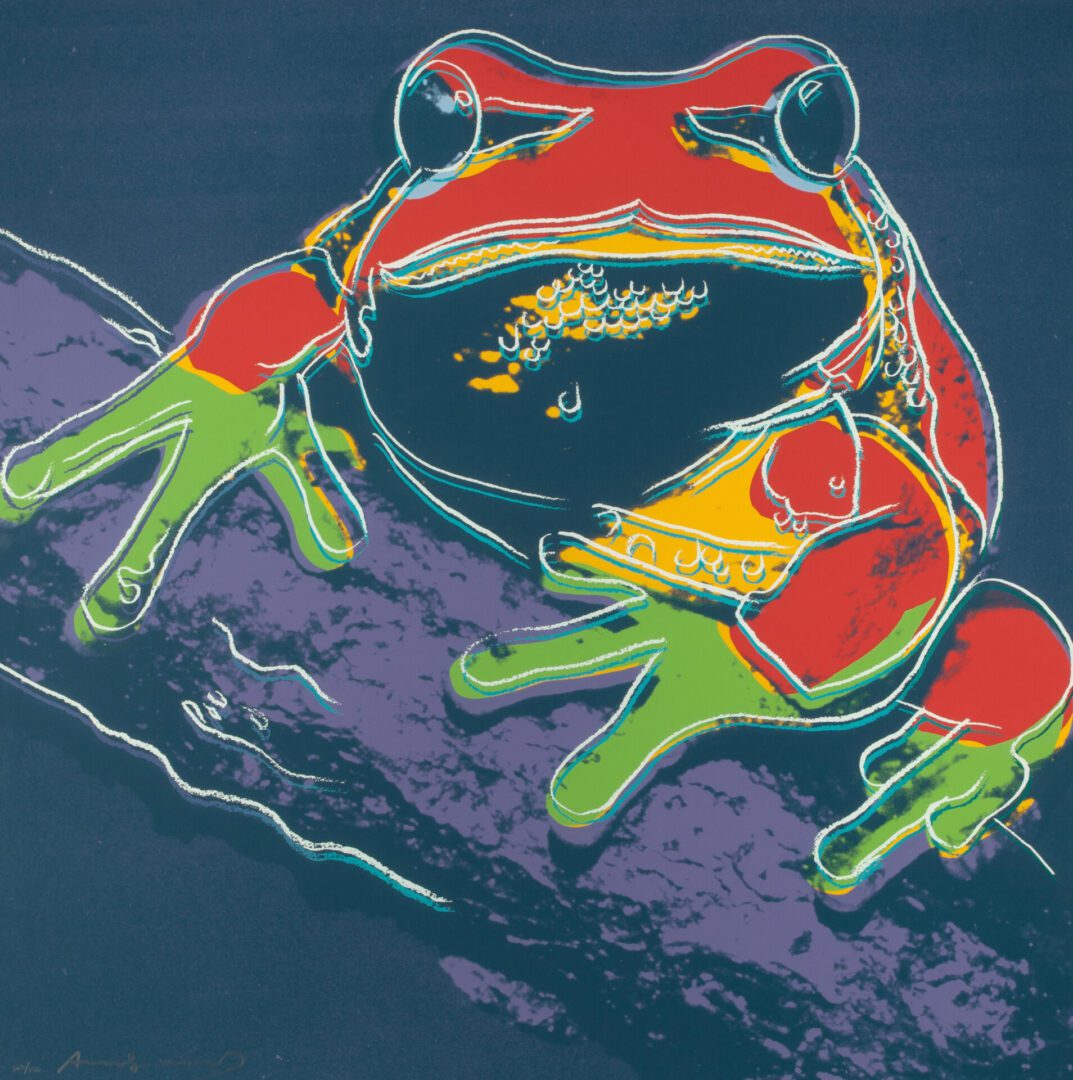