It was 20 years ago that British photographer Russell Young first lent his eye to celebrity culture. The assignment was photographing George Michael for the sleeve of an album called “Faith”. That job launched a career and soon Russell was shooting musicians like Morrissey, Springsteen, Dylan and many other celebrities. The next natural step was directing music videos; Russell directed a hundred music videos during the heyday of MTV.

Ten years into his career, Russell started painting, but his work remained private. Until 2003, when Young showed his first series of paintings called PIG PORTRAITS, this first show sold out. Young has risen to be an internationally acclaimed pop artist, creating larger than life silkscreen paintings of images from history and pop culture. 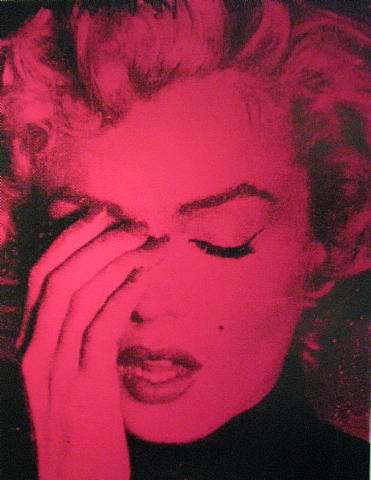 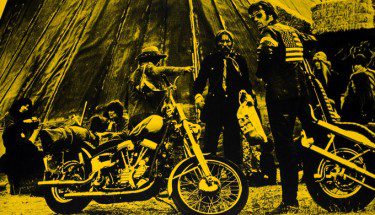 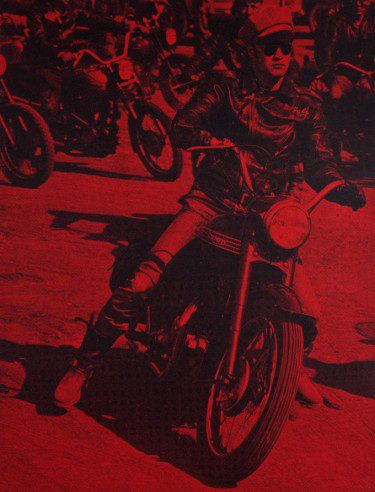 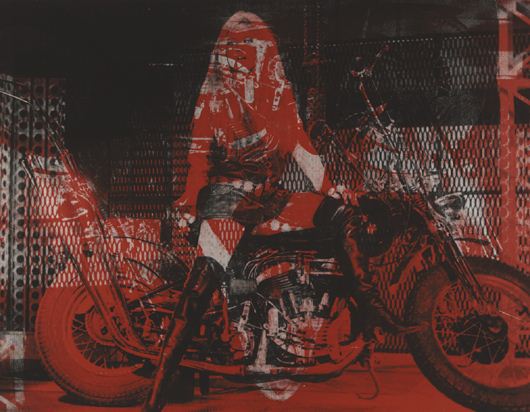