Frank Stella (born May 12, 1936) is an American painter and printmaker. He is a significant figure in minimalism and post-painterly abstraction.

Stella was born in Malden, Massachusetts. After attending high school at Phillips Academy in Andover, Massachusetts, he attended Princeton University, where he majored in history and met Darby Bannard and Michael Fried. Early visits to New York art galleries influenced his artist development, and his work was influenced by the abstract expressionism of Jackson Pollock and Franz Kline. Stella moved to New York in 1958, after his graduation. He is one of the most well-regarded postwar American painters still working today. Frank Stella has reinvented himself in consecutive bodies of work over the course of his five-decade career.

Upon moving to New York City, he reacted against the expressive use of paint by most painters of the abstract expressionist movement, instead finding himself drawn towards the "flatter" surfaces of Barnett Newman's work and the "target" paintings of Jasper Johns. He began to produce works which emphasized the picture-as-object, rather than the picture as a representation of something, be it something in the physical world, or something in the artist's emotional world.

Stella began his extended engagement with printmaking in the mid-1960s, working first with master printer Kenneth Tyler at Gemini G.E.L. Stella produced a series of prints during the late 1960s starting with a print called Quathlamba I in 1968. Stella's abstract prints in lithography, screenprinting, etching and offset lithography (a technique he introduced) had a strong impact upon printmaking as an art. 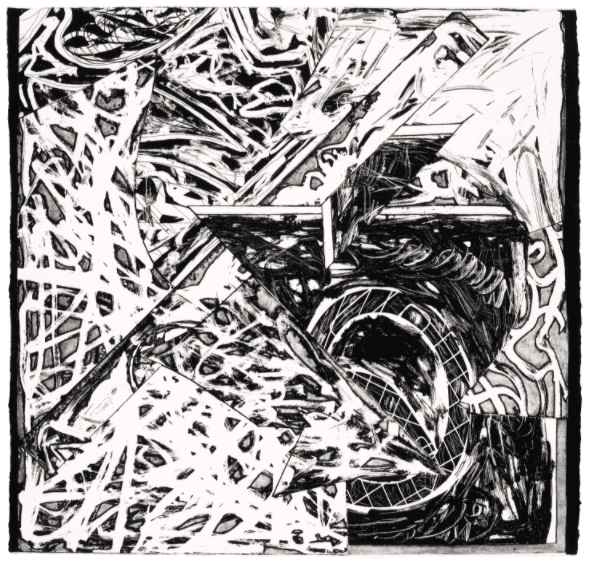 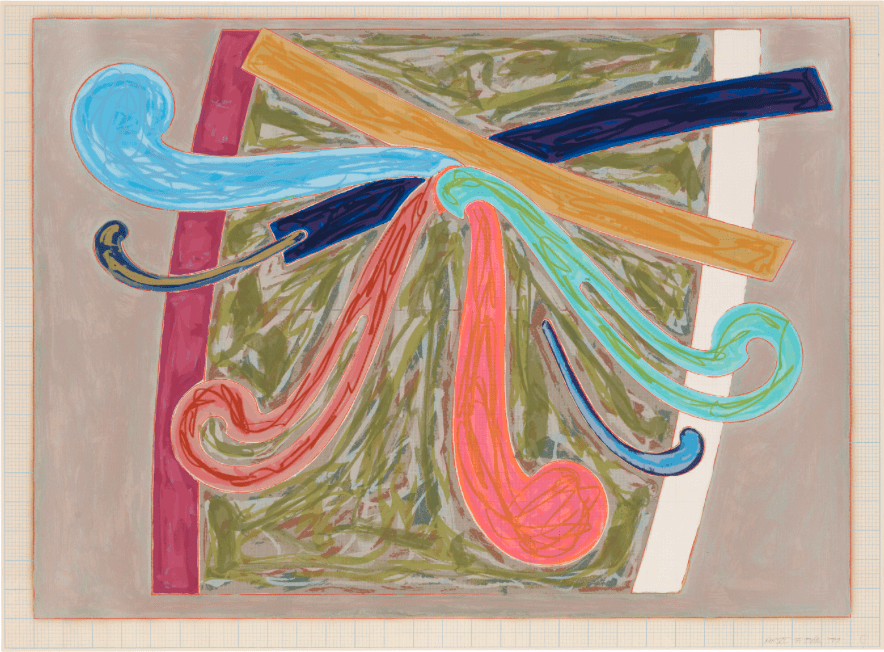 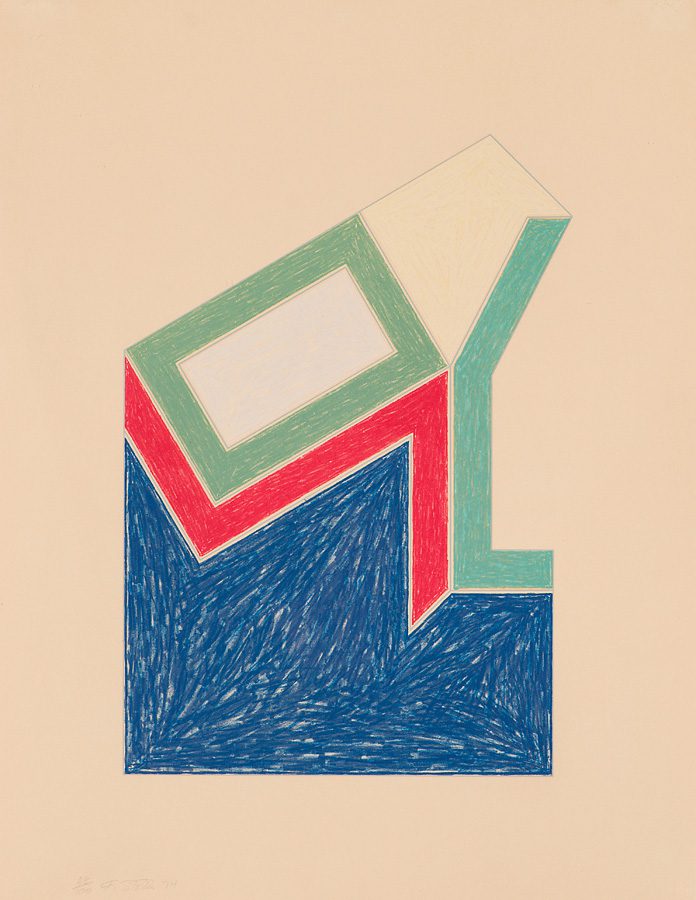