Picasso's father was Jose Ruíz, a painter whose specialty was the naturalistic depiction of birds and who for most of his life was also a professor of art at the School of Crafts and a curator of a local museum. The young Picasso showed a passion and a skill for drawing from an early age; according to his mother, his first word was "piz," a shortening of lápiz, the Spanish word for pencil. It was from his father that Picasso had his first formal academic art training, such as figure drawing and painting in oil. Although Picasso attended art schools throughout his childhood, often those where his father taught, he never finished his college-level course of study at the Academy of Arts (Academia de San Fernando) in Madrid, leaving after less than a year. 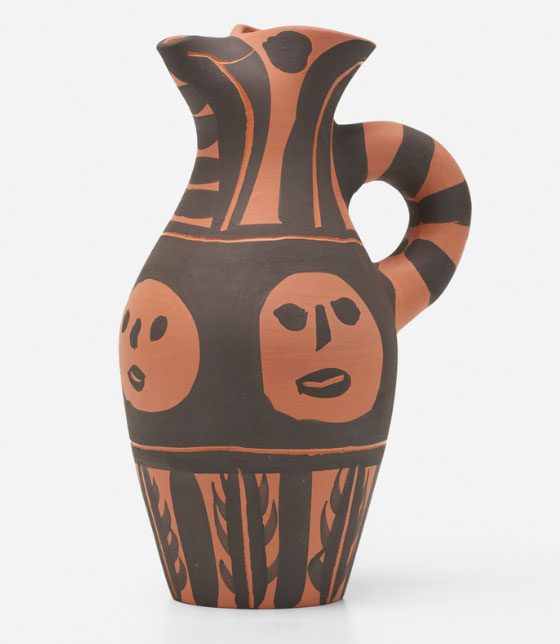 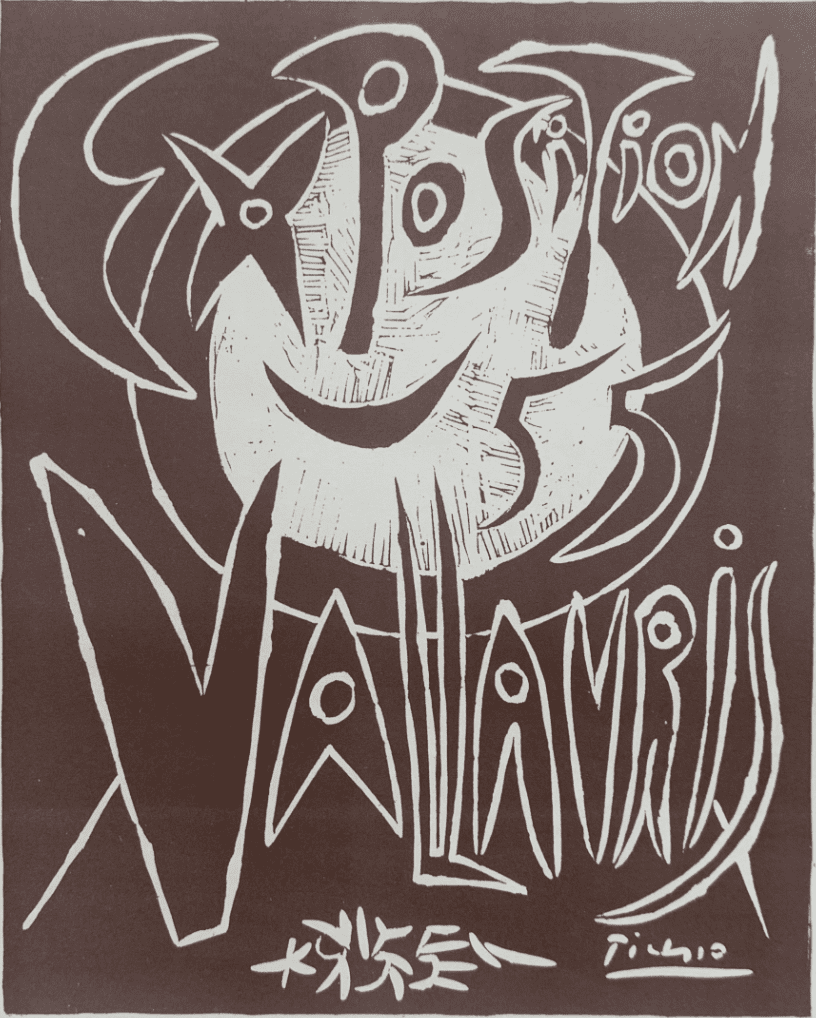 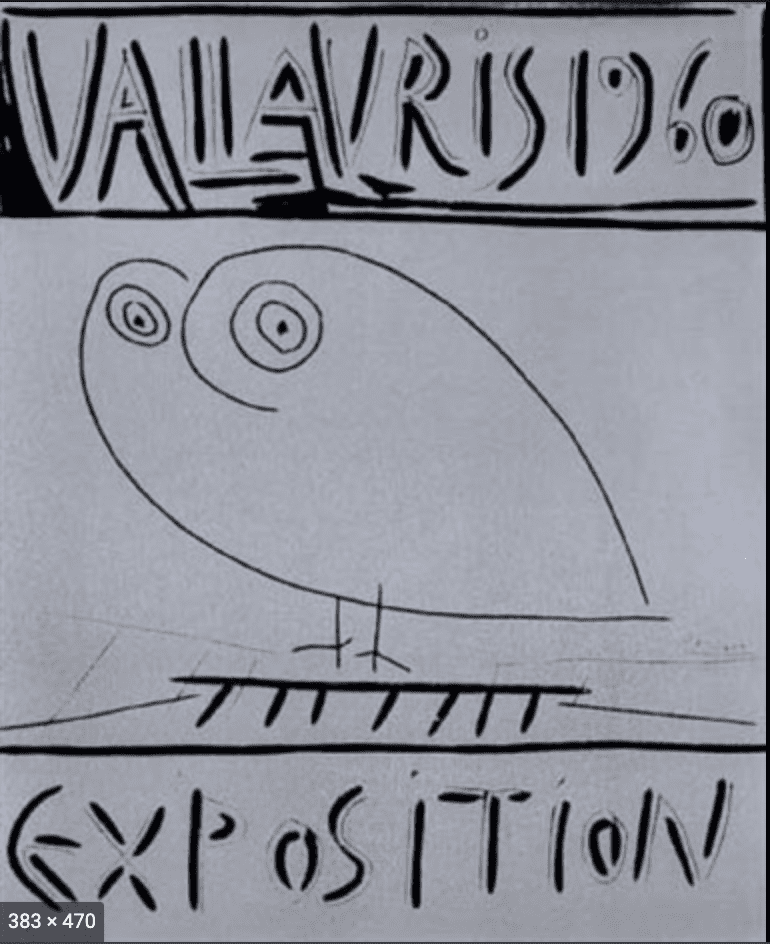