Alex Katz was born in the Sheepshead Bay area of Brooklyn in 1927, and grew up in St. Albans, Queens. He began drawing at an early age with his father, a businessman, and knew that he wanted to study art exclusively by the time he attended Woodrow Wilson High School, which provided a program that allowed him to split the day between academics and the arts.

Katz is known to specialize in boldly simplified portraits and landscapes. Though influenced by American Scene artists as well as diverse elements of European and American modernism, he has avoided affiliation with any group or movement. To a great degree, Katz's distinction lies in the fascinating dialogue he developed between realism and more abstract tendencies in modernism. His heroically scaled landscapes and figural compositions recall Monet's late Water Lilies, Abstract Expressionist compositions, and roadside billboards.

Rendered in bold and flat colors with sparing detail, his canvases create a double affirmation of the motif and the painted surface. His technique owes much to the crisp manner of commercial art and illustration, and this feature, along with his uncomplicated display of contemporary subjects, dovetails into Pop art. Much in the way Andy Warhol turned a Campbell's soup can into an instantly recognizable symbol, Katz transformed his circle of family and friends into visually arresting icons. His repeated return to subjects for which he has a fondness, such as his wife, pool-side bathers, and the quiet Maine landscape, encourages reception of his work as a blithesome celebration of the everyday in middle-class America. 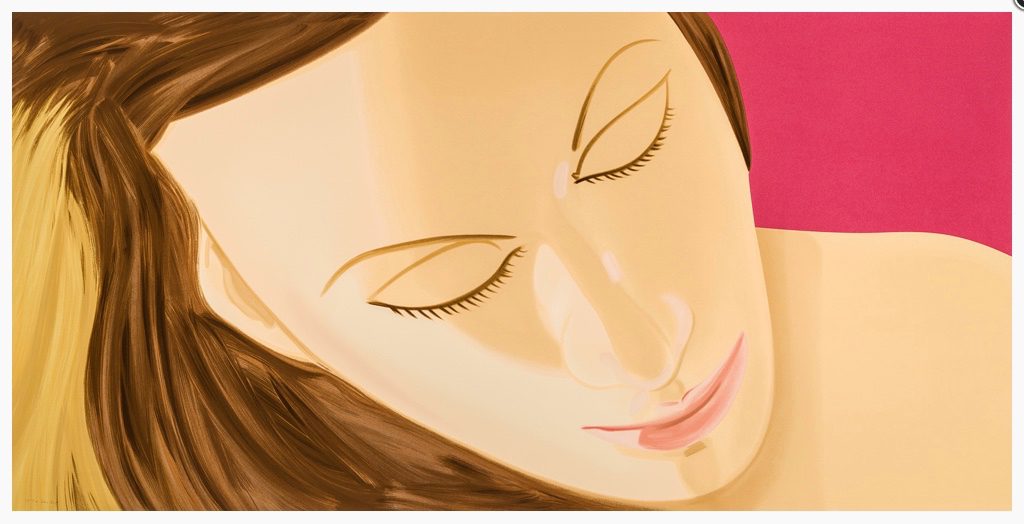 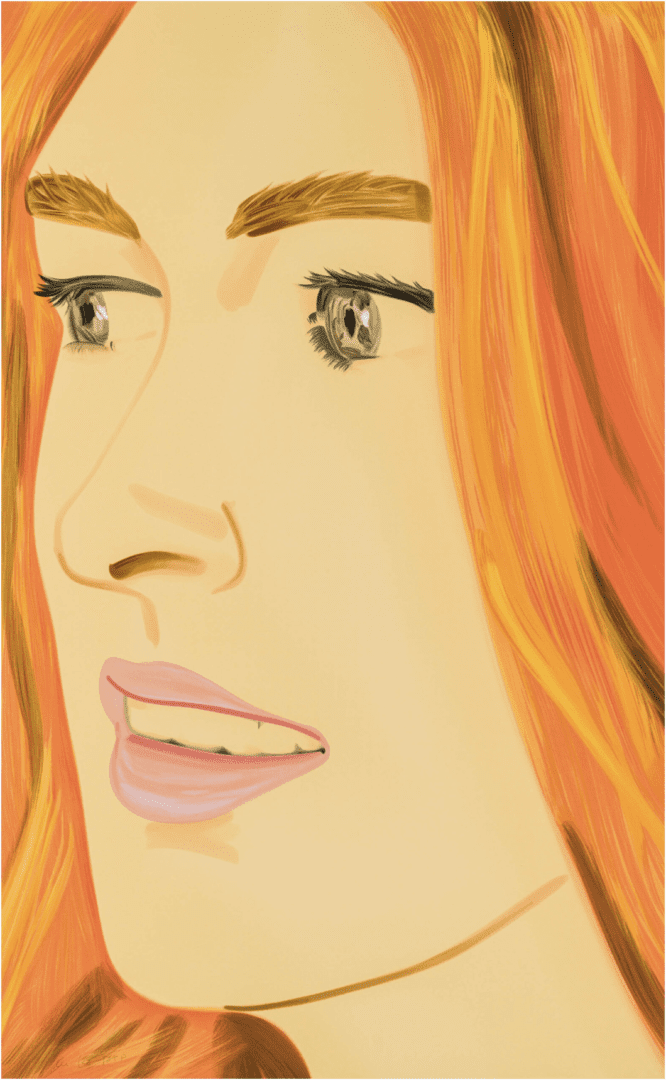 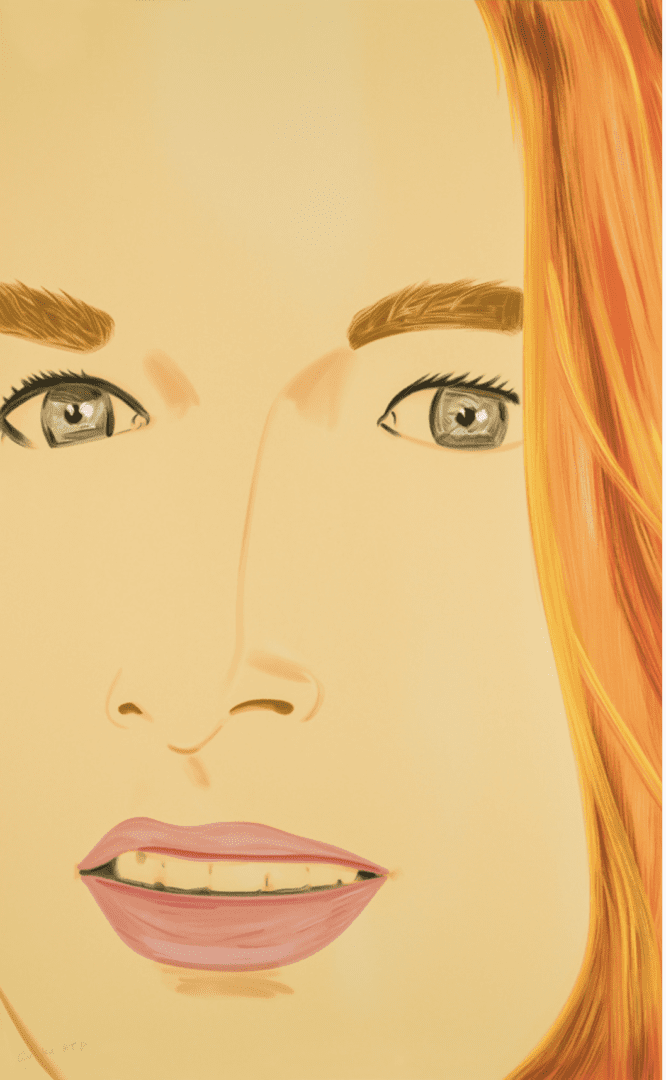 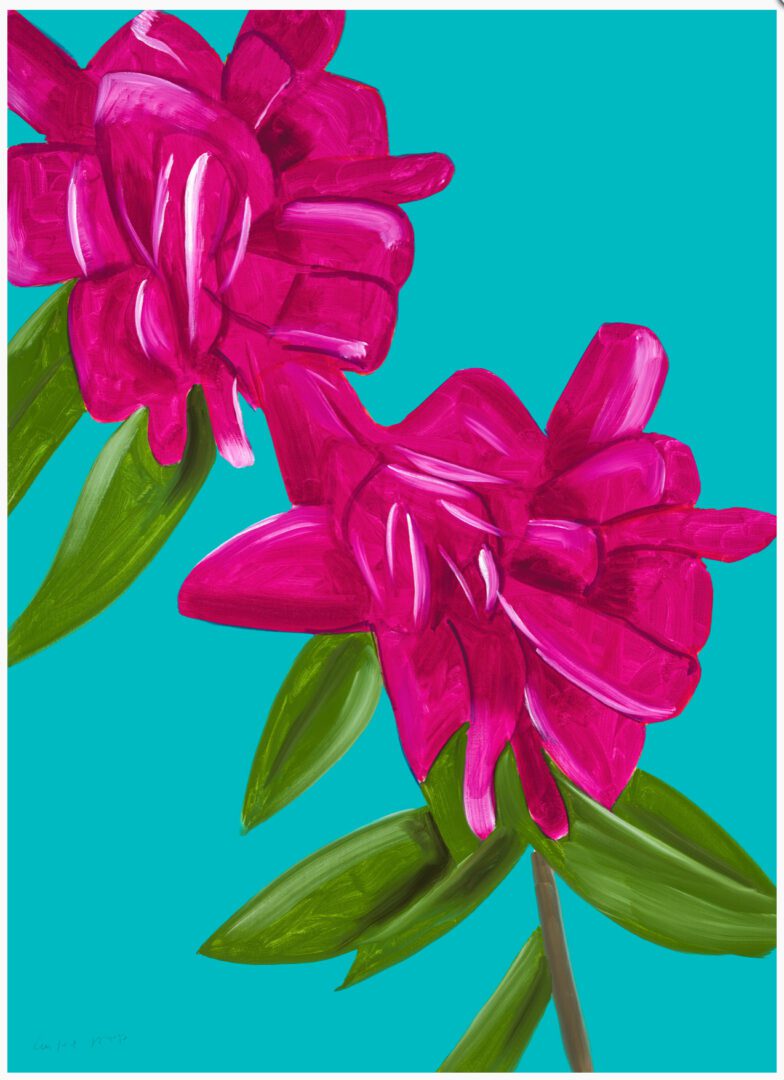 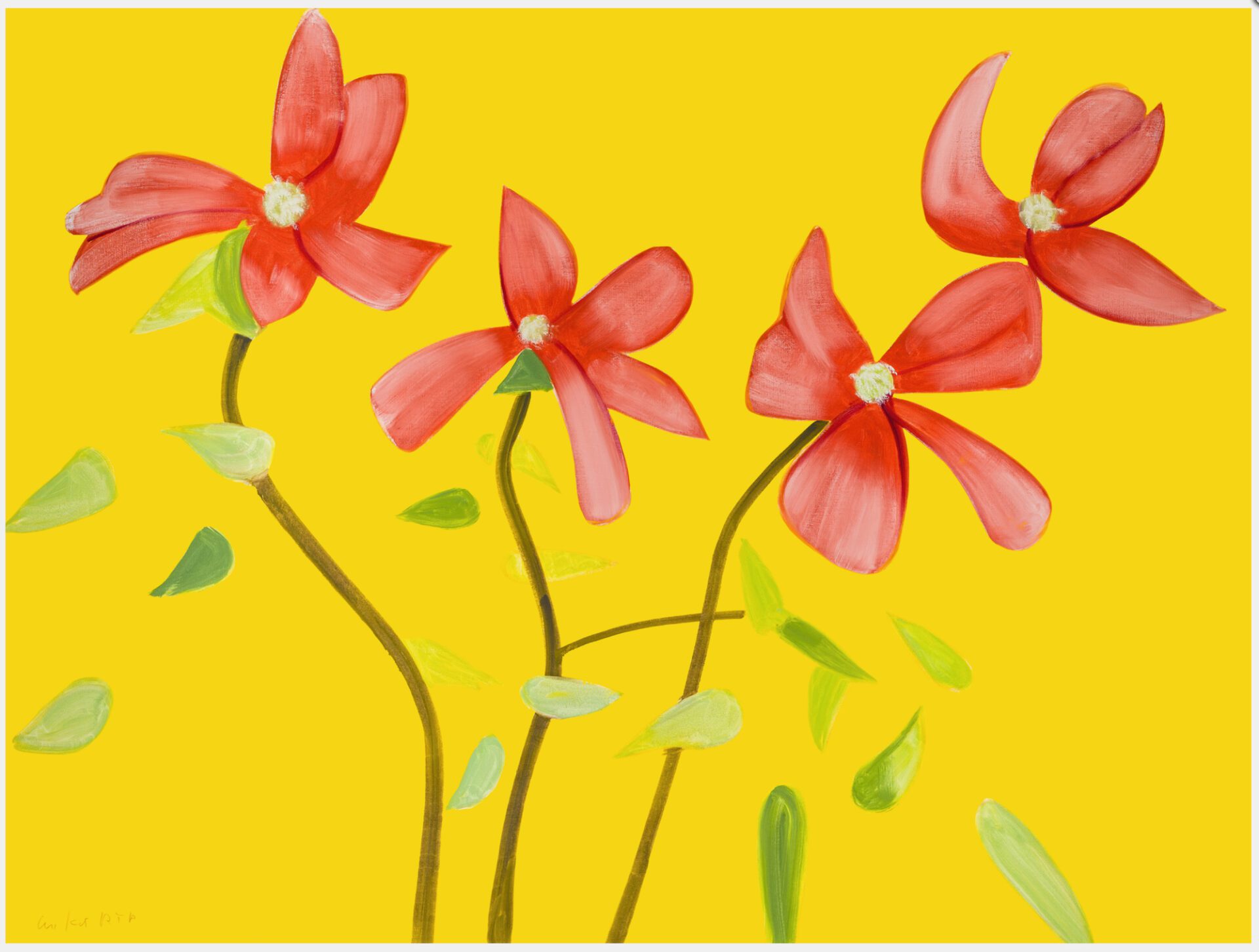